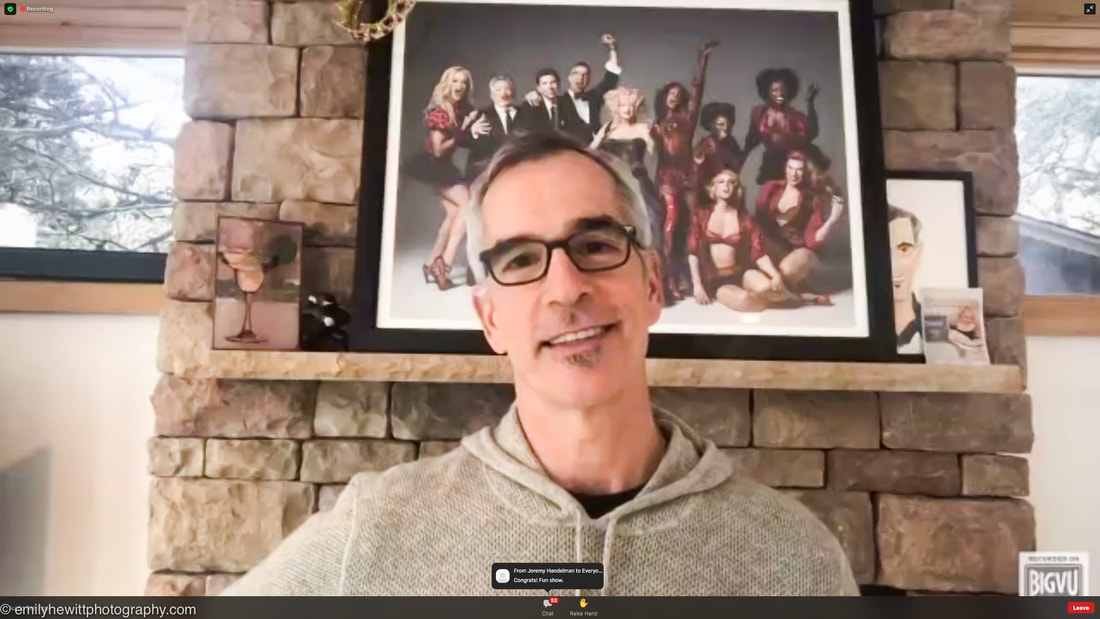 Introduced by Tony Award winning Director and Choreographer Jerry Mitchell
GAME BOY: Artan’s girlfriend Justine has refused to play his new video game and walked out, leaving him to his own devices, literally. What is this new game, and what does it say about the way women are perceived in society?
Directed by Bryanda Minix with Technologist Carley Santori
​Featuring Cady Huffman, Will Mader, and Jianzi Colón-Soto
Produced by Stephanie Pope Lofgren
​Assistant Producer Maureen Condon
First presented at THE FUTURE IS FEMALE FESTIVAL 2017
PRODUCED BY Goddard Riverside and 29PWC