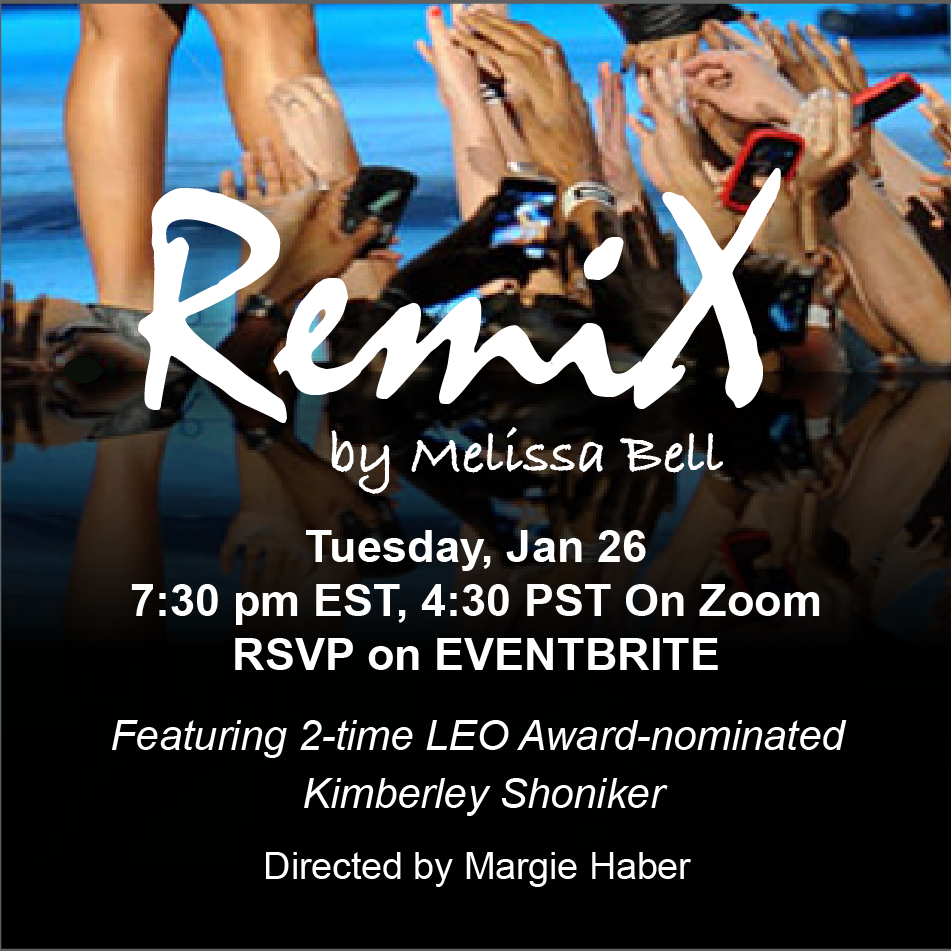 View a Scene from REMIX
After being written off as a “one hit wonder,” MINI’s pop icon status is reignited with the remix of her past #1 hit by a younger rap artist and a comeback is within reach. Does she still have what it takes?
Featuring Kimberley Shoniker (Supernatural, Write Before Christmas) and Ethan Herschenfeld (Red Notice)
​Presented by 29PWC NEW WORKS SERIES
View a video clip of REMIX 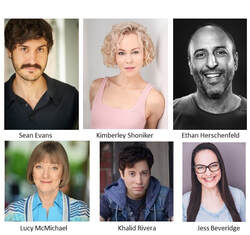 Produced by CreateTheater, Cate Cammarata
​March 24, 2020
Synopsis: Gloria has problems. Anxiety. Depression. Hoarding. Her daughter Zoe has come for one of her increasingly rare visits. She finds that Gloria is driving when she shouldn’t, garbage is piling up, and her cousin Fred has banned her from his Uber. And what is this new art project in the back yard? Now the new neighbor is saying bad things as his dog is sniffing around. Karma is a bitch and it lives next door. As Zoe learns the history of her mother's trauma, she becomes the protector of her mother's legacy.
Featuring Megan King, Jane Ives, Sean Evans and Dave Rideout
Available to read on the New Play Exchange: 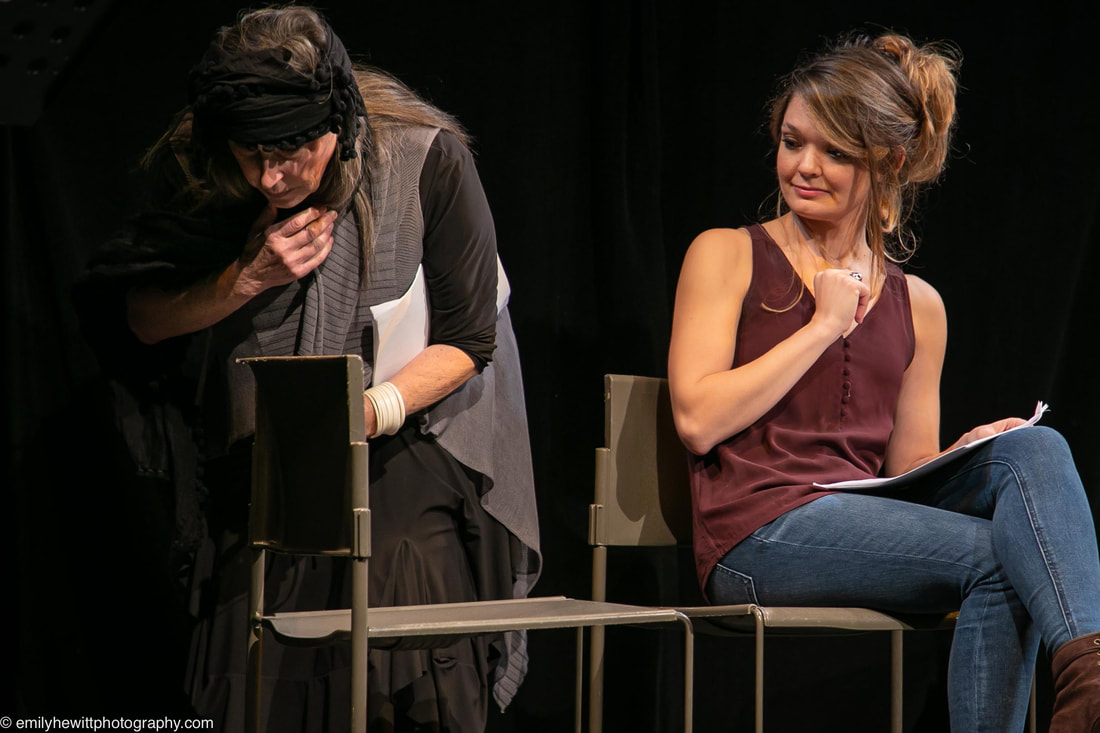 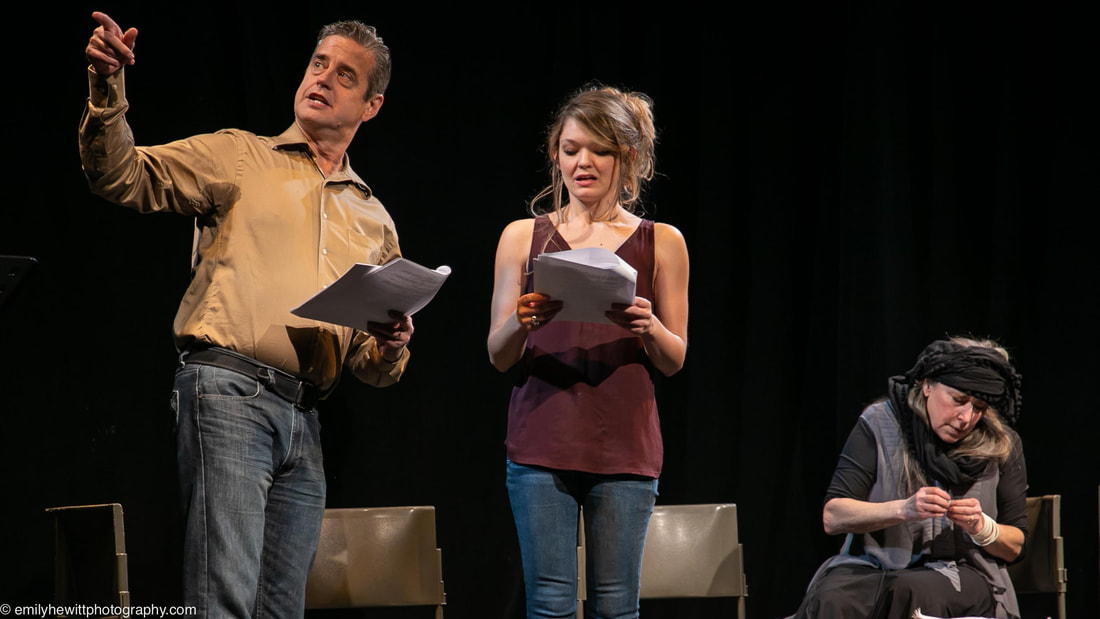 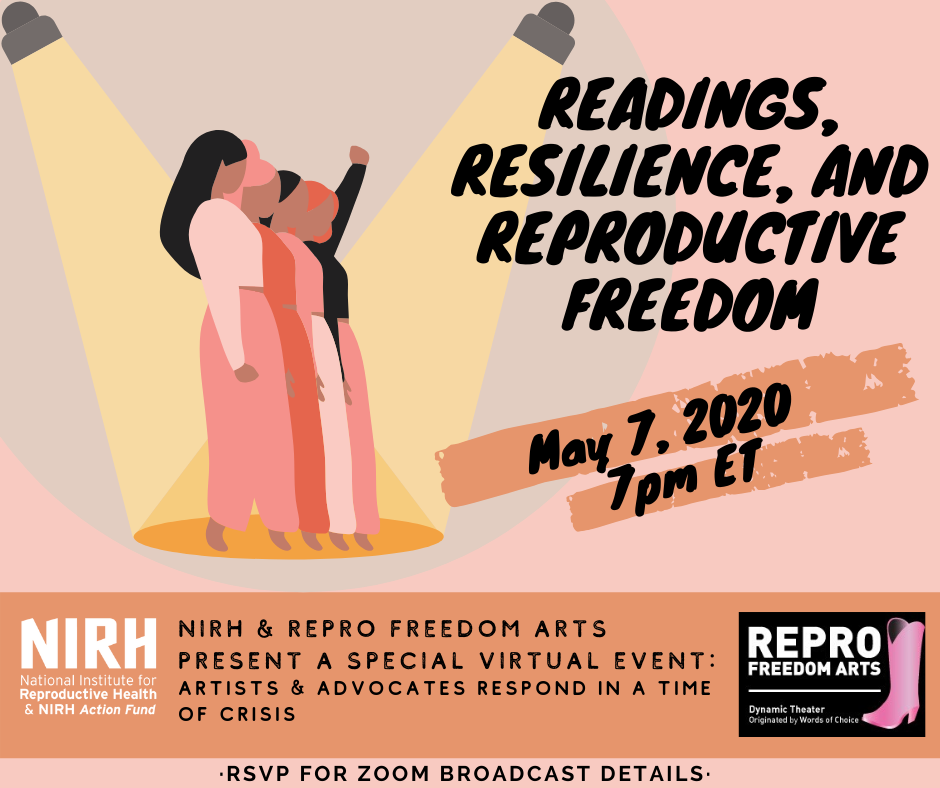 Patti wants to follow a holistic ritual for her child’s birth placenta, but finds it challenging in the middle of the city.
Playground Placenta performed by Cait Cortelyou See video HERE
The Progressive says:
"Brooklyn-based Cait Cortelyou got involved in RFA because she believes that “stories are the best way for people to digest emotional truths.” Before becoming part of the ensemble, the professional actor was a volunteer escort at Planned Parenthood and sees RFA “as a natural conflation of my work as an artist and as an activist.” Her piece, the humorous Placenta Playground, was written by Melissa Bell and describes the author’s post-childbirth dilemma over what to do with the placenta currently being stored in her household’s freezer."
​From <https://progressive.org/dispatches/staging-defense-of-reproductive-rights-bader-200519/>
GAME BOY
TRU Speak February 21, 2021, 5pm
Featuring Tony-Award Winning CADY HUFFMAN
Synopsis: Artan’s girlfriend Justine has refused to play his new video game and walked out, leaving him to his own devices, literally. What is this new game, and what does it say about the way women are perceived in society? (10 mins)
Featured in The Future is Female Festival, NYC, Bernie Wohl Center, March 22, 2017
Directed by Anna Lathrop,  (photo by Emily Hewitt) 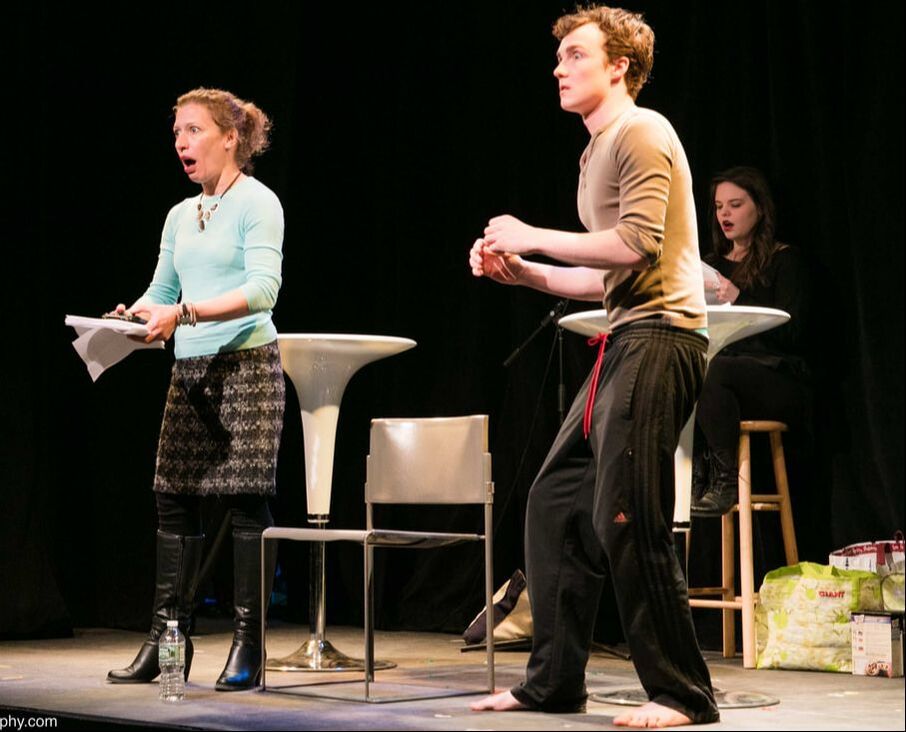 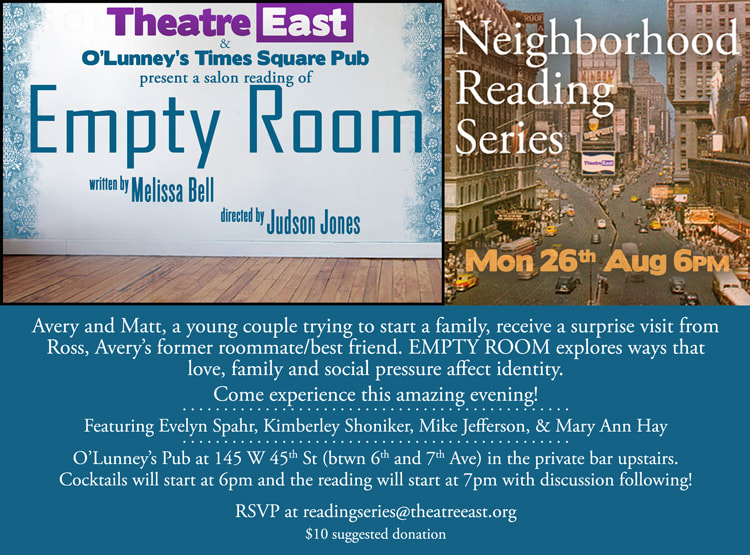 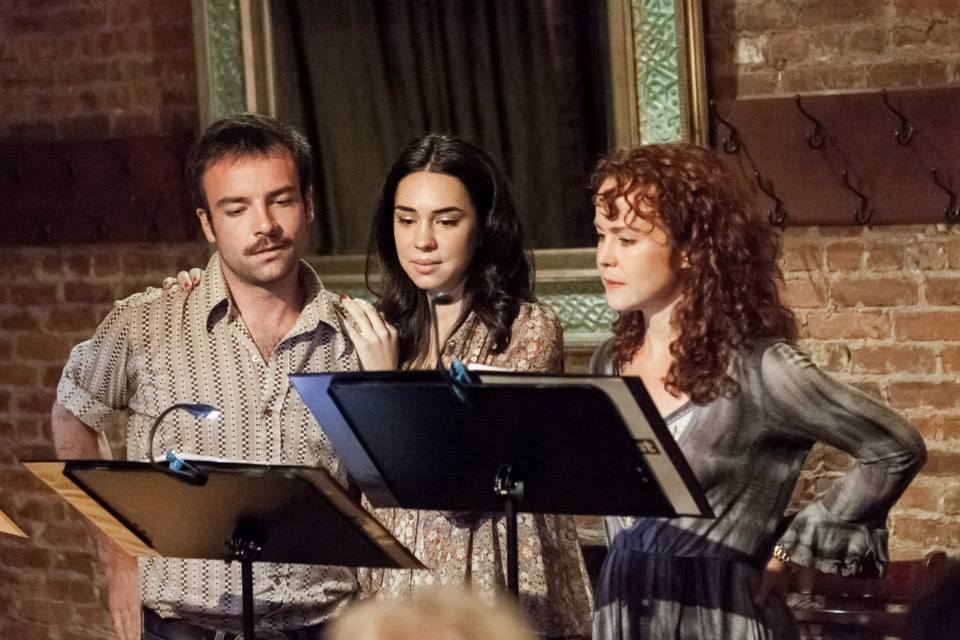